This week’s instalment of Prize of Sovereigns  again deals with spin, and the attempts of rulers to bend history to their will. With the foreign war failing, Chancellor Terpanijan is afraid of strife and discontent at home. He has developed a plan, which he describes as a three-act play spanning decades, to save the realm. It starts with the creation of a special court, the Procurator Royal, to “put many in danger at the state’s pleasure.” He tries to enlist the Queen’s support:

‘In the first act comes the rule of the Procurator Royal’s Court. Peace and stability will be bought through fear and oppression. In the second act, comes the annunciation of the Promised One. And, as the Gods will it, we have just the bard to craft the annunciation; Guillem Moles. Your son will be groomed to be as facile with the pen as with the lance, he will be able to carouse with commoners, and to joust with knights. He will be a friend to all, going among the people, beloved by the people. And in the third act, he will ascend the throne, and fulfil his promise to rid the realm of oppression. He will champion justness, and equality before the law.’ 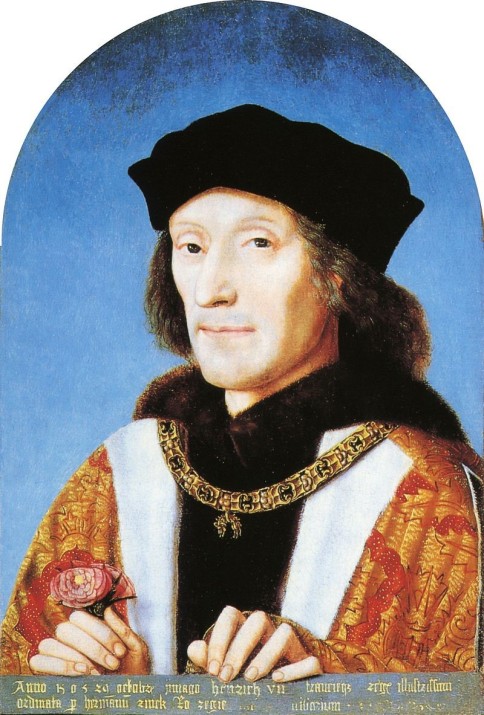 The strategy is not completely fictional – I took the Court of the Procurator Royal from history. Henry VII of England, the first of the Tudors, created the court of the Star Chamber in 1487 as an instrument to control the fractious barons. And Henry’s son, Henry VIII, did indeed ascend the throne promising an end to an era of fear and tyranny.

If there was a first driving force behind writing this book, it was to explore the way power works. I didn’t start it as a historical novel, but I soon realised that it would be much more effective if I could make my leader characters absolute rulers. The question then was, if power is absolute and personal, what constrains it? And the answer the book gives is, many factors render it impossible even for the monarchs of history to bend events to their will. Events have this annoying springy power of their own. Stuff happens. The rulers like the Chancellor, the Queen and the King make plans. The common folk are on the receiving end of these strategies. And the common folk don’t always accept their allotted roles in the play.

In my book, Queen Brondah, abused and raped child bride, takes the place of Henry VII. She sees in the Chancellor’s idea a possibility to protect her two-year old son, and maybe to exact her revenge on her husband, the King. She is changing from a girl into a Queen as terrible and implacable as her husband. But the price will be heavy – it will cost her humanity