I’ve been writing Friday Fictioneers, hundred-word stories, for three quarters of a year now. That adds up to 40 stories, each of which has been peer-assessed. I wondered what I could learn from analysing those assessments. Which tales garnered the greatest response and what was distinct about them?

The number of people reading varies each week, depending on season, and whether there’s a public holiday. So totalling the reads doesn’t tell you much.  The average number of reads was just under 91 per story, ranging from 123 for last week’s offering to 40 for my first one.

There is a better way of understanding which stories resonated. I calculated the proportion of likes and comments per read, and then analysing the narrative characteristics.  Eight stood out as garnering above-average likes and comments – After the Asteroid, Lovers, Parting, The Cellist, Leaving, Mud, The Fury, and The Curtain.

A spoonful of medicine helps the sugar go down

Of these eight “winners”, four were sad – almost half of all the sad stories I’ve written. By contrast, only one of the eight was sweet – 16% of the sweet stories.  So tragedy wins.  “Sadly beautiful” was a comment on After the Asteroid, which deals with dementia and which received the highest ratio of comments and likes to views.

These “winners” also included half my stories about lovers, and a fifth of those about family. No surprise there – relationships are central to a good tale.  Of Parting, one commentator wrote, “’Some moments are so perfect they deserve to be protected from life’s corrosion.’ Oh, what a lovely line! Something to live by.” 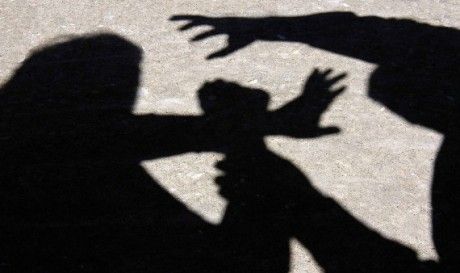 Violence was also a key feature. It occurred in three of the eight “winners” (half my stories that contain violence). The Cellist (see below) features the survivor of an atrocity. One reader said “This is wonderful, sometimes I think that music played from pain is even more beautiful.” 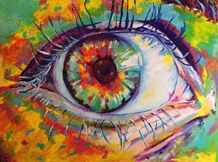 Stories featuring art or artists made up only a tenth of my output, but half of them were among the “winners”. That may reflect the fact that many of the readers are other writers. One reader of the story Abstract, which was not among the “winners”, reflected this, writing “Clever analogy of what we try to do with 100-word stories.”

Story themes that did not feature strongly or attracted below-average likes and comments included politics and philosophy, science fiction and fantasy, and travel. That surprised me, since these are major genres. Perhaps I just don’t write them that well, though I like to think I do.

A hundred words is not much. Yet the analysis shows the importance of complexity. Six of my stories included three or more elements. Of these, four were in the group of “winners”. The Cellist combines violence, art, sadness and transcendence. Of the 16 stories with just a single element, only one, The Fury, a horror story, featured among the “winners.”

So if you want to write a successful flash story, combine sadness, violence, relationships and art. But maybe only if you’re me. Your winning formula may be different.

9 thoughts on “83. My secret formula for flash fiction”